As written Celine LUTZ , journalist for the Monthly Grand Est, Optimeo is a hit with its ergonomic Opti-1 document holder! The article she devotes to the trajectory of Stanislas DAUBIGNY , its leader, highlights the innovation and the good progress of this brand new office supply which improves working conditions. It must be said that since the start of his adventure, Opti-1 wins all the votes and that the success is growing. After winning the innovation prize awarded by the Préventica fair, orders are pouring in and the testimonials are eloquent. This ergonomic document holder and innovating effectively and simply improves the working conditions of a large number of employees. Opti-1 is flourishing on the workstations of private companies and public establishments in France ... and soon in Europe!

"Among the recurring concerns, that of the wrong position in front of the screen, especially when entering documents, led me to imagine a tool that allows documents to be positioned ergonomically" Stanislas DAUBIGNY.

The article in question

L hen typing on a computer, paper documents are very often positioned on the side. This poor positioning is the source of tension in the neck, shoulders and back and can lead to a postural imbalance source of MSDs (musculoskeletal disorders) and numerous work stoppages in the workplace. Stanislas Daubigny, CEO of the company Optimeo , a Nancy-based company specializing in the prevention of risks at work on screens, has created a support for documents which is placed between the keyboard and the screen.

The idea is simple and is a hit . Occupational therapist and occupational psychologist, the Nancy entrepreneur is also at the head of Equatio , a firm specializing in ergonomics, particularly for large companies wishing to make a complete diagnosis of the conditions and workstations of its employees.

During his interventions in companies, where he reviews more than 42 points listed on prospecting grids, it educates managers and employees risk and deal with unsuitable situations on a case-by-case basis. It ranges from a simple chair adjustment to the total reconfiguration of a desk.

"Among the recurring concerns, that of the wrong position in front of the screen, especially when entering documents, led me to imagine a tool that allows documents to be positioned ergonomically" , explains Stanislas Daubigny.

A strong but light cardboard board, laminated and totally customizable , mounts in no time and becomes a support with the right inclination to place documents between his keyboard and his computer screen. Opti-1 (pronounce "Opti One" ) has just received the innovation prize at the Preventica fair in Paris.

Since, Opti-1 blooms on the desks of large companies everywhere in France such as Enedis, Vinci, Orange, the CNRS, the University of Lorraine, Nantes Métropole, Acoris Mutuelles or BNP Paribas.

Success is there. "I am supported by the CCI 54. I benefit from invaluable advice, I was able to participate in consular meetings organized by the Chamber", stresses Stanislas Daubigny. For a few days, Optimeo has been leaving conquering the European market , especially Germany. Its Opti-1 support has just been translated into Goethe's language. 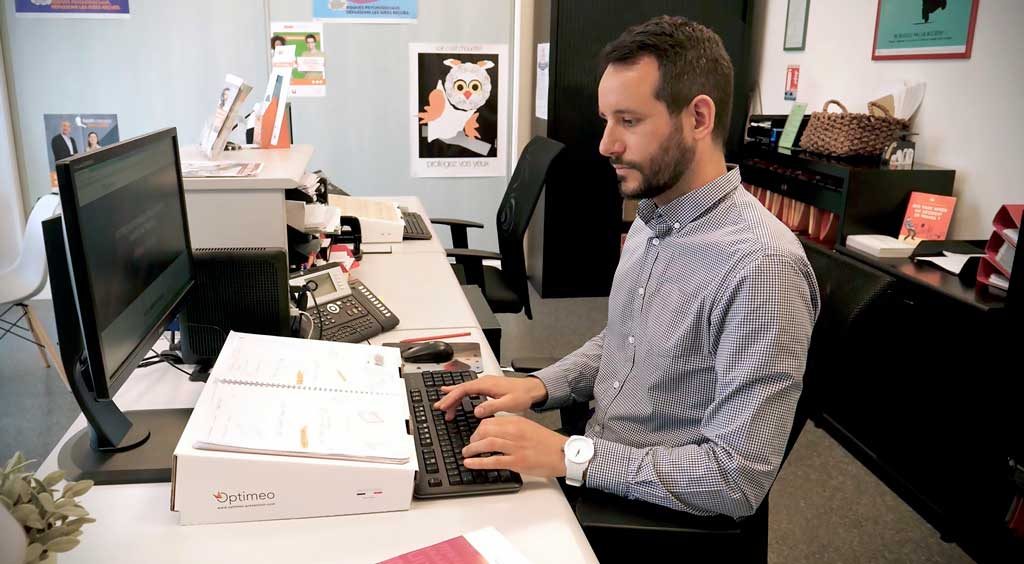 Stanislas DAUBIGNY tells us about the beginnings of Opti-1 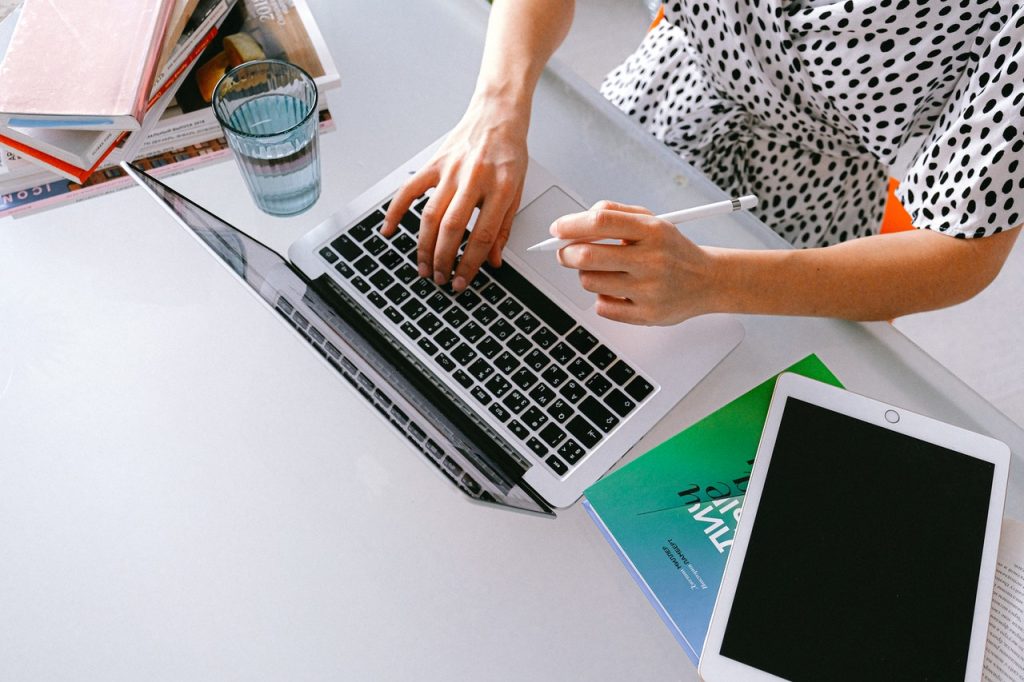 Ergonomics and teleworking: how to work well from home?