The challenges of ergonomics in the office

Ergonomics in the office is an increasingly essential subject for every company, in a fragile and uncertain economic environment. Discover the figures of ergonomics in the professional context to better understand its impact and its challenges.

Ergonomics in the office: a few figures to understand its impact

Ergonomics in the professional setting groups together a set of elements which have for objective adaptation of working conditions the physical conditions of employees, according to their professional activity.

To give an example, optimal computer work will require, for example, the purchase of an ergonomic office chair, a screen at the right height or even sufficient lighting. The ergonomics in the office is a vast subject, which also includes a part on the organization of work as such, as well as the content of the tasks entrusted to the employees.

The impact of MSDs on the absenteeism rate

Let us first take a look at the impact of ergonomics at work on the absenteeism rate in company. According to a recent study, 36% of sick leaves are caused by a so-called “classic” disease, but 25% are prescribed following the development of an MSD (musculoskeletal disorder). The study also tells us that 18% sick leaves relate to psychological disorders, such as burn-out or stress.

Taking ergonomics into account in the office would therefore make it possible to act on these figures, which represent a significant cost for the company: up to € 11,000 according to ISEOR! (Institute of Socioeconomics of Businesses and Organizations).

Ergonomics and state of health of employees: alarming figures

It's a fact: employees are spending more and more time in front of a computer to work. French employees pass almost a third of their day sitting, more than half of their life! And that's without counting the number of hours spent also sitting back home or on weekends.

Fighting against a sedentary lifestyle and its harmful effects on our health will undoubtedly be one of the major challenges for the coming years. According to a study, a sedentary lifestyle is responsible for the appearance of many ailments, and also promotes a number of diseases, especially cardiovascular.

There is currently a increased number of lower back pain at ⅔ French employees, who cost nearly a billion euros per year to French companies! Back pain is indeed responsible for almost 30% work stoppages of more than 6 months.

Demotivation and dissatisfaction with working conditions

In general, French employees are dissatisfied with their working conditions almost 79% ! Whether it is the lighting of offices or open spaces, noise, heating or their workstation, an unsatisfactory working environment has direct consequences on the motivation at work , but also on the performance of tasks and on productivity . Back pain caused by an unsuitable seat, headaches due to insufficient lighting ... affect the morale of employees and their daily work.

What are the challenges of ergonomics at work?

Increased productivity, a factor of competitiveness and reduced costs

According to the figures mentioned above, take an interest in ergonomics in the office and the working conditions of employees is essential for any business.

A poorly thought-out workspace has indeed disastrous consequences on productivity, motivation and absenteeism, in an economic context already weakened in 2020. Especially since after stress, the improvement of working conditions top of mind the most important for employees! Responding to their may in this context turn out to be a competitiveness factor important compared to other companies whose work environment is not optimal.

Implementing a QWL approach could reduce by 25% the rate of absenteeism at work, according to a study conducted in 2005 in the United States.

Taking ergonomics into account in the office also gives encouraging results: for example, setting up a “sit-stand” desk would increase productivity. up to 46% ! Significant figures ...

Preservation of the state of health of employees

Poor working conditions also have direct effects on employees' state of health in addition to the psychological impacts caused by an unsuitable environment.

We talk more and more about MSDs, and rightly so since they represent a increasingly higher cost for companies.

In addition to MSDs and back pain, increasingly sedentary French workers are at greater risk of developing other much more serious diseases such as cardiovascular illnesses where the diabetes . The direct environment such as lighting or ventilation conditions also influence the onset of certain disorders such as headaches, eye problems or an increase in viral infections. All the stress accumulated by employees also has consequences: increased anxiety, weight gain, problems with concentration or memory, etc. According to a study conducted in 2013 by the Mind Foundation, 60% of employees feel more motivated at work when their bosses take their needs into account.

How to act in a concrete way on ergonomics within the framework of the professional activity?

These figures convinced you to take a closer look at ergonomics in your company. But where do you start concretely? Theergonomics in the office goes through the establishment of a complete strategy to be effective, which we will detail in future articles: QWL and notion of well-being at work, preventive ergonomics vs curative ergonomics, ergonomic approach or even ergonomics at work and teleworking will be all subjects that we will address to help you approach theprofessional ergonomics in a simple and clear way.

Ifop perception study for Malakoff Médéric Humanis, carried out on a sample of 1,507 employees (Internet survey) and 400 managers or HRDs (survey conducted by telephone) of private sector companies, from August to October 2019 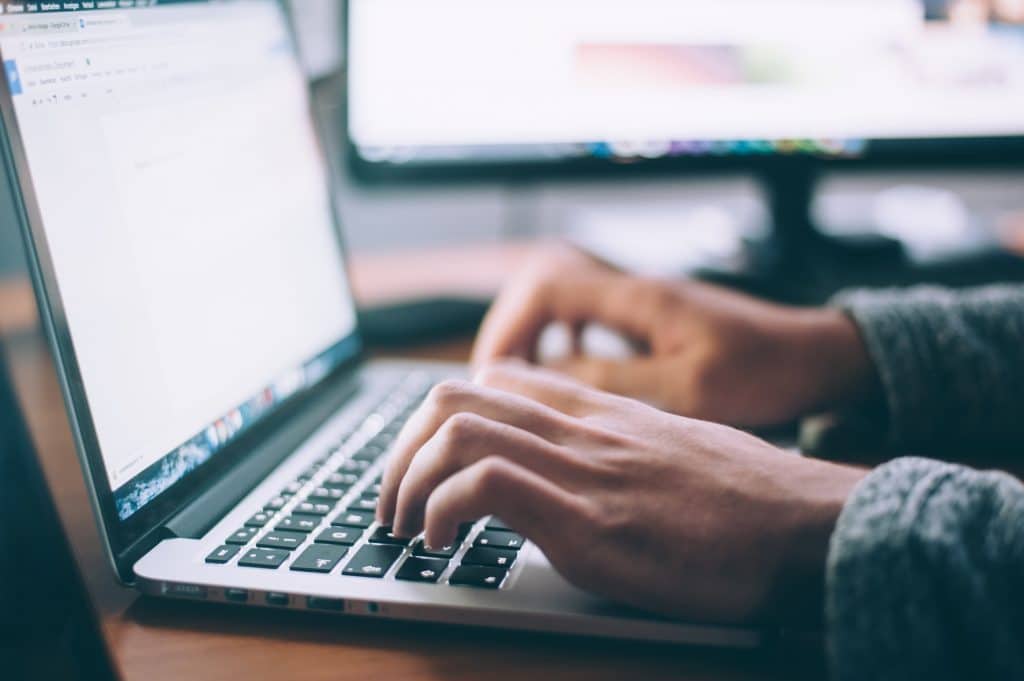 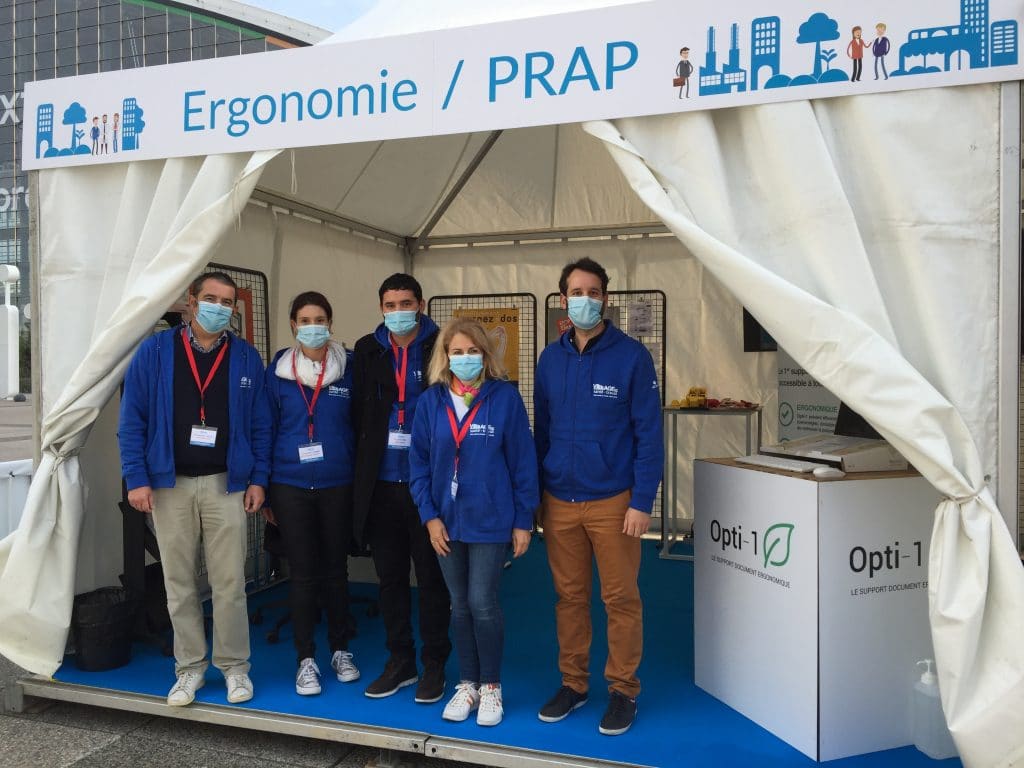